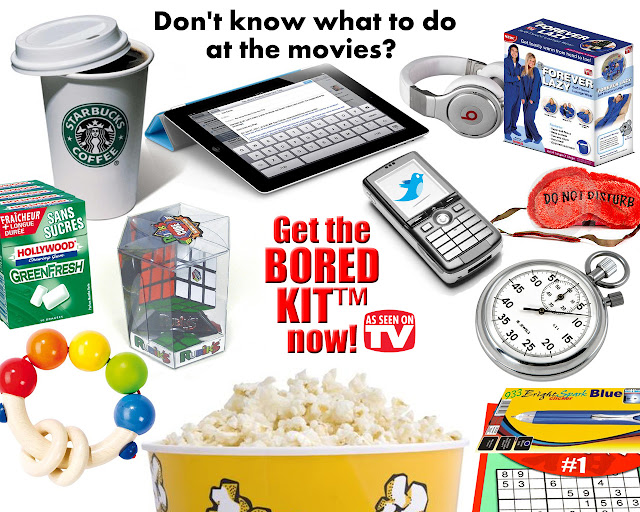 James Gleick : "It is not so easy anymore. Even people who love classical music find themselves bereft of the act of will necessary for blocking out forty uninterrupted minutes away from telephone or computer. Halfway through the adagio they feel a tickle somewhere between the temporal and occipital lobes and realize they are fighting an impulse to reach for a magazine-but no multitasking now, please! The great symphonies and concertos and operas and chamber pieces from 1700 onward, the works that make up the core repertory of classical music, were composed with the idea that listeners would be attending to them with all their conscious minds, having arranged their schedules and perhaps paid money to occupy a seat in a concert hall for a set time. Listeners were enclosed in ritual spaces, with nothing to do but listen and watch. Now there are other temptations."
in Faster, the acceleration of just about everything (1999)

"In this episode, David Chen, Devindra Hardawar, and Adam Quigley muse about what technology has done to the moviegoing experience and chat about whether DVDs have risen in value now that Blu-Rays have been released without some key special features."
The /Filmcast: After Dark – Ep. 157 – The Value of DVDs and Movies You Have To Work For (/Filmcast; 29 Aug 2011) [MP3] 49'37"

"Has popcorn had its day?
Would popcorn-free cinemas ruin the experience for you, or is it good riddance to a messy, noisy, expensive snack? And what do you munch on at the flicks? [..]
The news in today's Observer that Picture House cinemas are to experiment with popcorn-free films may come as no surprise to devotees of the independent cinema chain more used to yoghurt coated raisins and the delights of taking a G&T into the auditorium than scoffing huge quantities of exploded maize."
Rick Peters (The Guardian; 10 Aug 2008)

"Not a lot happens in Norwich... But the Picturehouse chain's plans to get rid of popcorn from its arthouse cinemas was big news Sunday..."
Paul in London (12 Aug 2008)

"Think about it. With very few exceptions, no one goes to the movie theater and then decides whether to pay for and see a movie or to do something else. In your home, whether on a computer, an iPad, or your TV, you have the choice of a wide world of internet options, movies you’ve already paid for in your cable/satellite packages, pay-per-view, subscription pay services, and a wide array of television options, including live sports and other appointment experiences. Oh yes… and DVDs, Blu or other, as well. Not to mention such old fashioned pursuits as, uh, books, newspapers, and other dead media. (ha!)"

"In our connected age, the audience is no longer passive. Can the film industry keep up with their own customers?[..]"
What If Movie Screens Were Truly Connected? (Chris Dorr; Tribeca; 30 March 2012)

"It’s where we submit ourselves to sticky-floored rooms full of texting and chattering teens and, here in New York City, suffer through forty minutes of TV commercials, followed by twenty minutes of film trailers, followed by five minutes of ads for the theater we’re sitting in while choking down $7.50 Cokes (the cheapest hydration available) and maybe a popcorn that eats a ten-spot in an already profoundly slimmed wallet.
One thinks back to the $5 blown on the subway, the $12 an hour on the babysitter, and, of course, that extra $5 the theater is milking you to experience The Avengers in a version of 3D IMAX that’s all murky because the theater is saving money by projecting with lower-amp light while the vaunted THX sound suggests the flatulence of the Gods, due to blown subwoofers."
The End of the American Theatrical Moviegoing Experience (Ian Grey; indieWIRE; 13 July 2012)