Evolution of culture in 2000 years 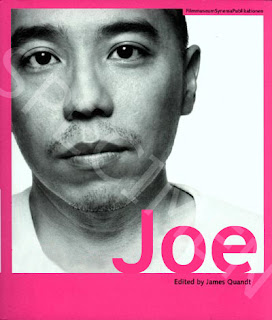 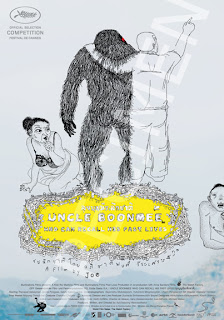 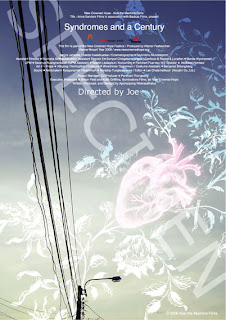 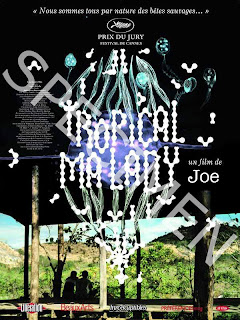 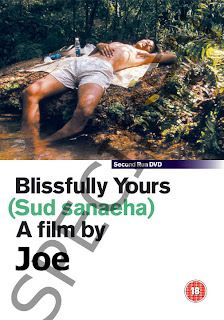 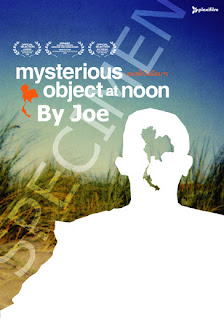