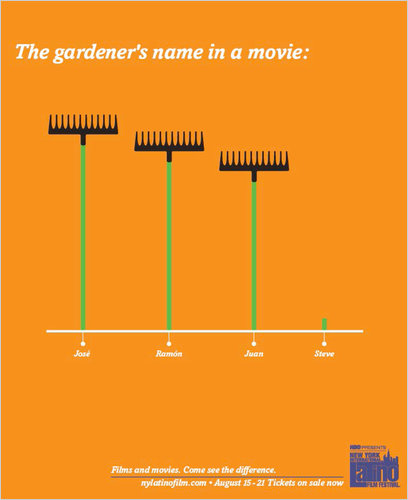 According to IMDb, 7 films (out of a total of 754 American films) were released in the USA in 2010, made in the Spanish language :

Admissions of Mexican films released on the USA market : less than 0.5% (since this is the entire share of the Rest of the World)

I wish there was more precise datas on Mexican films (number of releases, admission share, number of screens, number of weeks of releases...) available online... 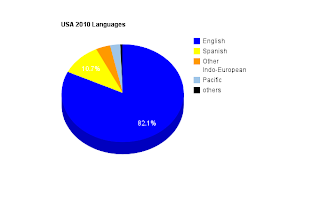 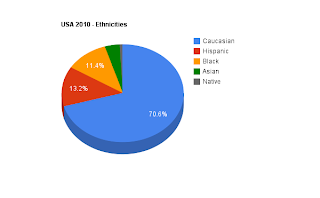 Although Caucasians make up the majority of the population and moviegoers (141 million), they represent a lower proportion of ticket sales, down to 56% of tickets in 2010, compared to 60% in 2009. Hispanics are more likely to go to movies. In 2010, 43 million Hispanic moviegoers purchased 351 million movie tickets, up from 37 million moviegoers and 300 million tickets in 2009.

This means that the hispanic population within the USA doesn't watch more foreign movies from Latin America than the rest of the population, otherwise the share of foreign films would be closer to 26%, and if caucasians would watch Latin American movies too, this share would be superior to 26%. The sad thing is that the multiculturalism of the American melting-pot flocks to Hollywood movies, and doesn't care about the cinema made by their country of origin/ancesters. The share of foreign films in the USA, that are not European, and not from Canada, amounts to 0.5%.
If these foreign films were really bad, I would understand this attitude, but most of the time there are films made abroad that are as good as Hollywood flicks and even better than the formulaic teen-centric entertainment. Especially in Latin America, countries like Mexico, Argentina, Brazil have made enormous progress in the production of quality entertainment. Not to mention the world-class quality of art films (although reserved for a smaller margin of the movie goer population), in Argentina, Mexico, Brazil, Chile, Peru, Uruguay... 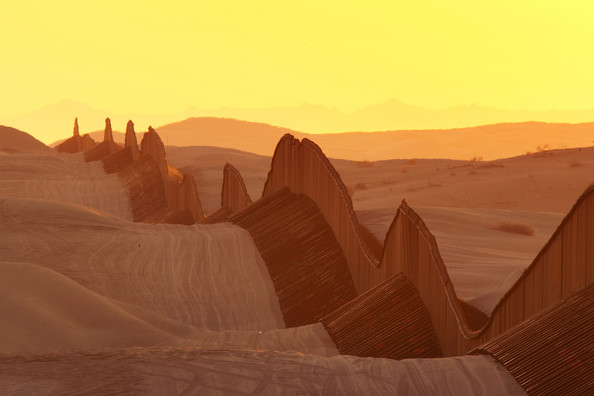 Selection of recent outstanding Latin-American or Spanish films (with their USA release) :

"Pantelion Films, a Hollywood-based studio that focuses on Hispanic entertainment, said that it had acquired a new film called “Casa de Mi Padre,” starring Mr. Ferrell, Diego Luna and Gael García Bernal, directed by Matt Piedmont and filmed in Spanish.
In a news release Pantelion Films described the movie as an “homage to classic westerns and telenovelas.”"
Distributor Says ‘Sí’ to Spanish-Language Will Ferrell Film
By Dave Itzkoff (NYT; 3 November 2011)

series of documentaries on minorities Black in America; Latino in America; Muslim in America : "In America" CNN

Hispanic-Americans are among the US's keenest film-goers, but Hollywood offers them little more than stereotypes
Will Hollywood ever speak Hispanic audiences' language? (Phil Hoad; The Guardian; 13 March 2012)